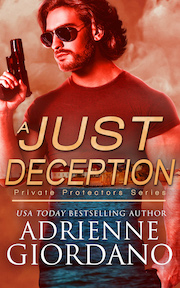 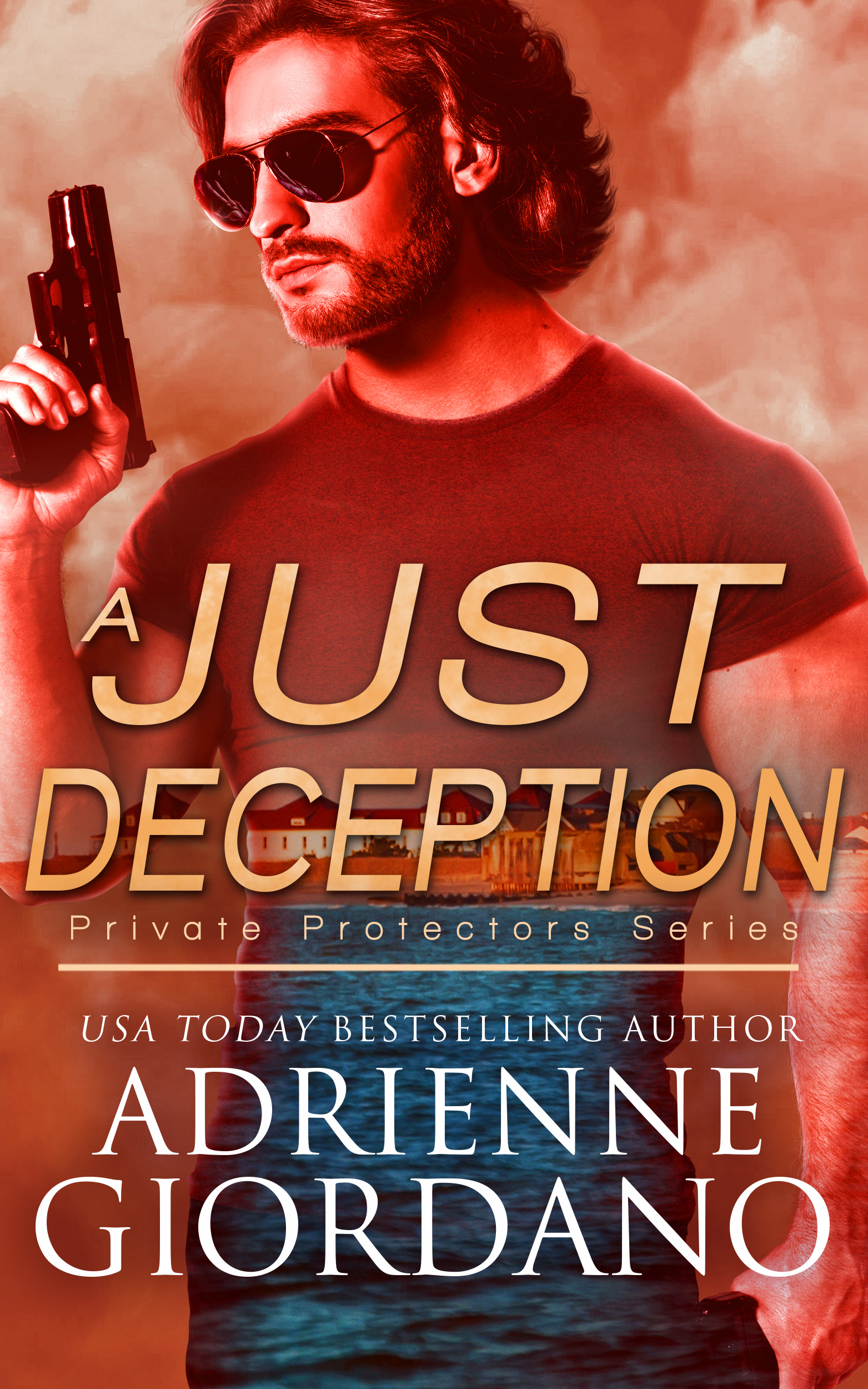 Former Navy SEAL Peter Jessup is no hero. Too many friends, his brothers-in-arms, have died on the job, and Peter couldn’t save them. When the emotional fallout interferes with his work, his boss sends him away for company-mandated R&R. Peter knows it’s not a vacation, it’s an order: Go home. Bang a hot girl. Get your head straight. Two of those things should be easy. Until the hot girl becomes his next assignment…

Isabelle DeRosa is no damsel in distress. A criminal attorney and Krav Maga expert, she can bring a man to his knees with a glare—or a well-placed kick. It’s Isabelle’s crippling fear of her cousin that sets off warning bells for Peter. When Kendrick is murdered, Isabelle becomes the police’s prime suspect. She turns to Peter for help, but finds more than comfort in his arms. Isabelle sparks his protective instincts and fuels his every fantasy.

But she’s not the only one with secrets. Their investigation into Kendrick’s killer leads them to a cult-like compound and into dangerous territory. And despite Isabelle’s efforts to push him away, Peter will fight to keep her safe…and make her his.

Do you like it?0
Read more
We use cookies to to ensure that we give you the best experience on our website. By continuing to use this site, you accept our Cookies Policy.ACCEPTLEARN MORE