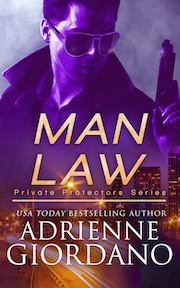 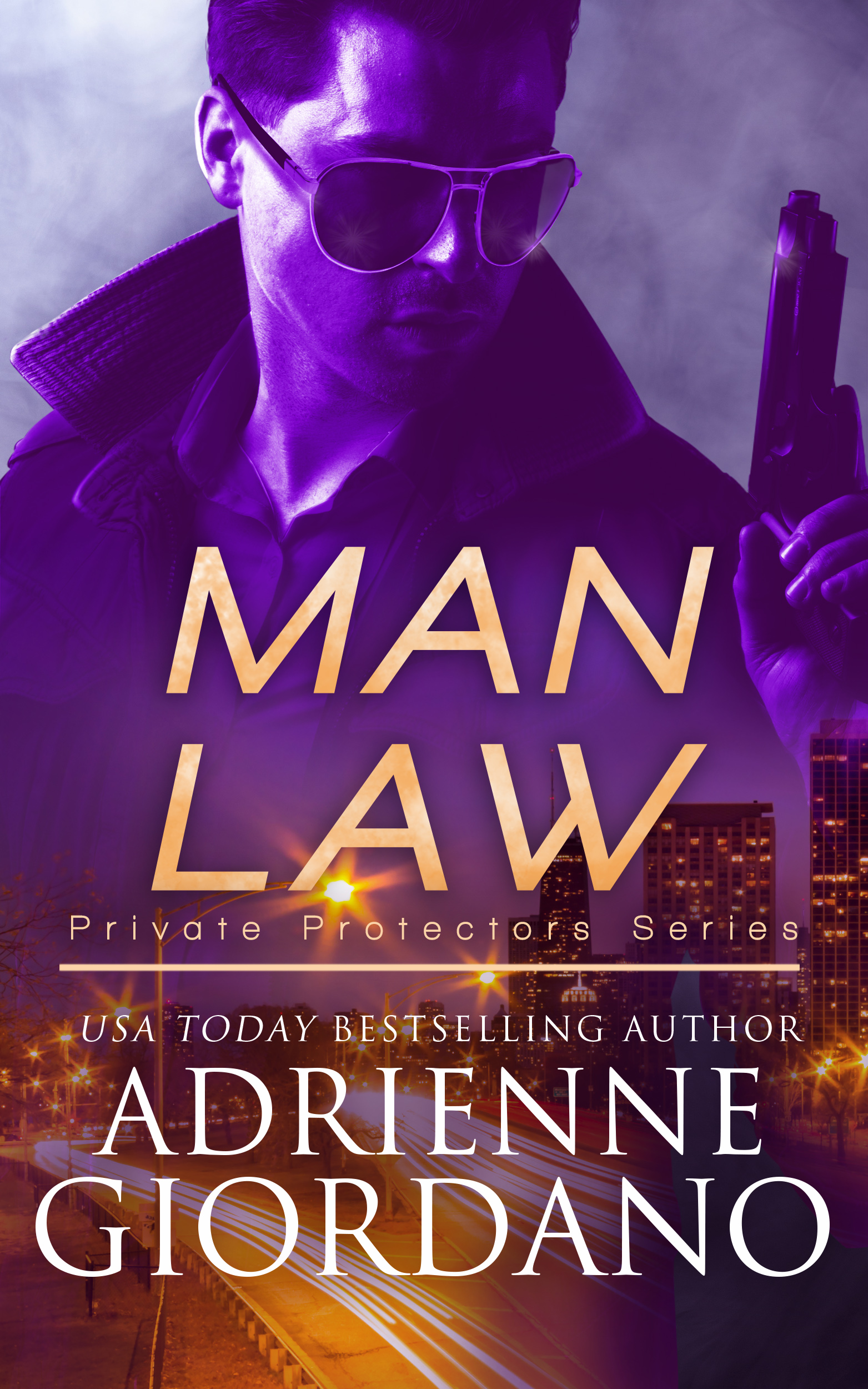 S ecurity consultant Vic Andrews fears nothing. Except emotional entanglements. He lives on the edge and by his own rules. Never mess with your best friend’s sister, for one. Especially when that sister is sweet and sexy goddess Gina Delgado. Vic is strictly a “no strings attached” kind of guy, and a young widow with three kids is guaranteed to tie his heart in all sorts of knots. Too bad other parts of his anatomy aren’t as easily deterred.

Gina is no stranger to men like Vic. Men in love with their dangerous professions. Her firefighter husband may have been a hero, but his bravery is little comfort to Gina now. She refuses to face that kind of loss ever again. Still, a girl has needs. And Vic, with his military-hardened body and tender touch, is just the thing she needs to fulfill them. As long as they can keep things casual.

But getting involved with Vic puts Gina at the risk of more than heartbreak. When Vic becomes the target of a terrorist seeking revenge, no one around him is safe. With Gina and her family in a madman’s sights, Vic will break all the rules to keep her close…and keep them all alive.

Do you like it?0
Read more
We use cookies to to ensure that we give you the best experience on our website. By continuing to use this site, you accept our Cookies Policy.ACCEPTLEARN MORE