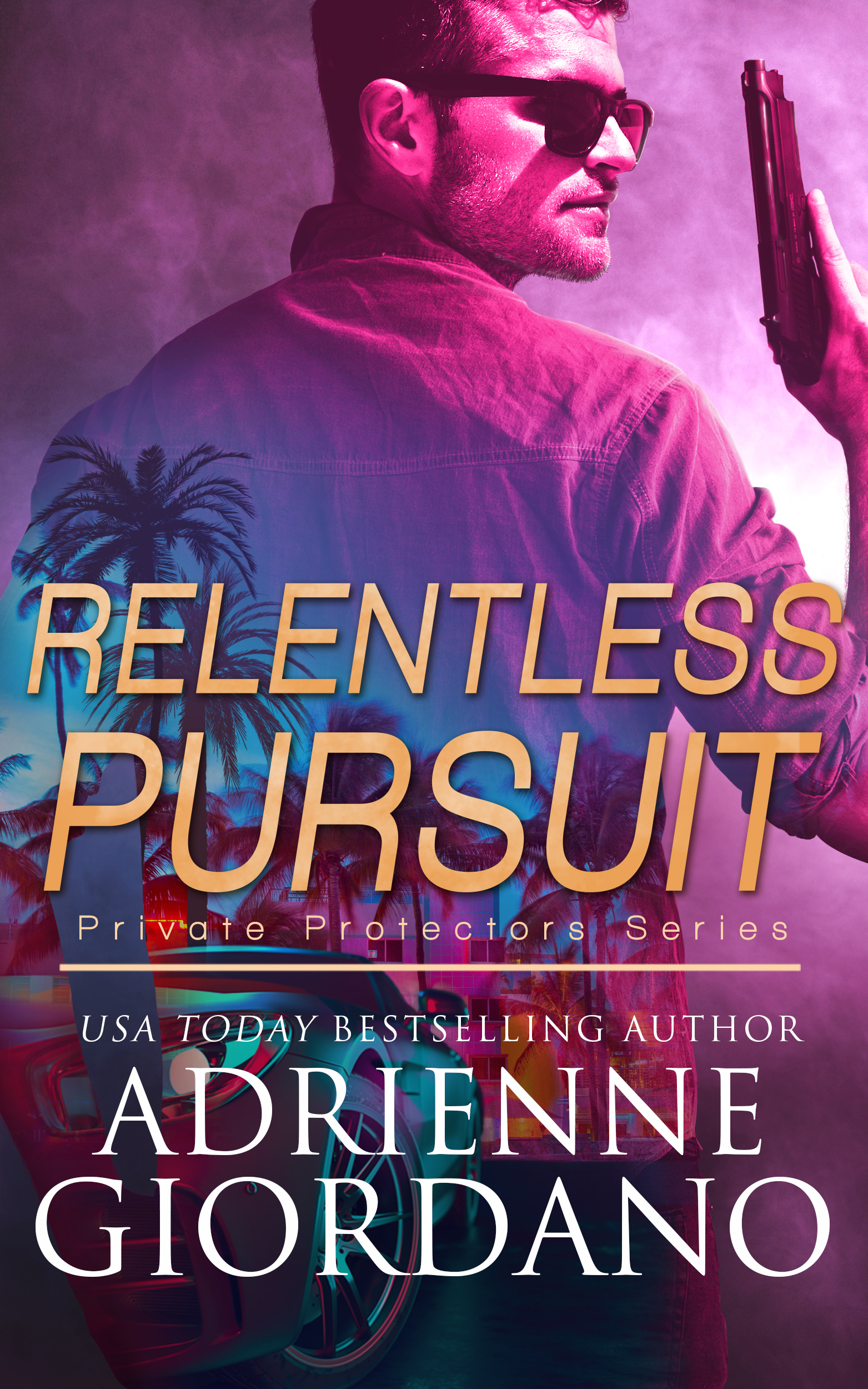 For former Army Ranger Billy Tripp, high-stakes international ops are just another day at the office. So why is his boss at Taylor Security busting his balls with a rinky-dink assignment? One dumb mistake and—bam—Billy’s playing rent-a-cop at a Miami hot spot while providing security detail for some fancy necklace. Piece. Of. Cake. Except the job comes with one major distraction: the killer curves of the woman in charge.

Hotel heiress Kristen Dante thrives on work and has little time for play. Or men like Billy—sexy, impulsive, and too charming for his own good. Kristen may be a boss in the boardroom, but her confidence in the bedroom is no match for Billy’s swagger. This guy is a heartbreak waiting to happen. Better to let him finish his job and be on his way.

Too bad Billy never backs down from a challenge. Beneath Kristen’s insecurities, he sees a spark of desire even she can’t deny. And her heart isn’t the only thing in danger. When half a million dollars’ worth of cars are stolen from the hotel, Kristen needs Billy’s skills to catch a thief. But the investigation reveals a threat far more sinister than car theft…and that threat could cost them both their lives.